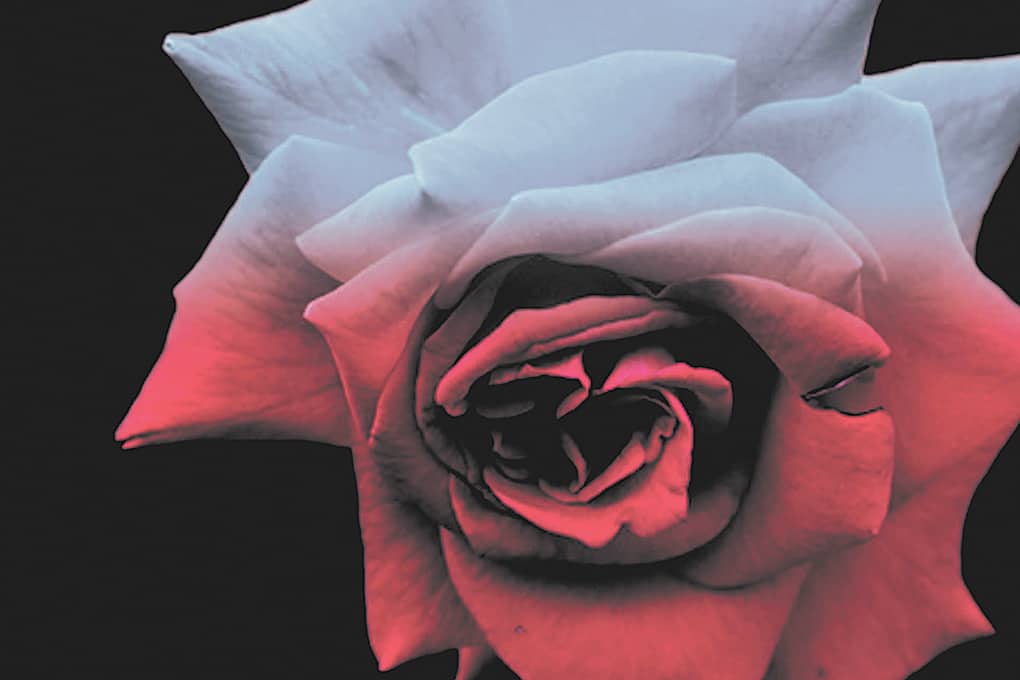 South Carolina’s premier professional opera company is lighting up the stage for their sixth annual summer festival season with a combination of a musical theatre production and an opera.

“It’s an election year, and there’s a lot of talk about immigration and refugees,” Elser said. “And we thought, it’s also Shakespeare’s 400th birthday, so those two synergized.” Elser said one of GLOW’s overall missions is to produce lyric theatre in response to social conflicts, he said.

With a steady growth throughout the years, GLOW is moving venues this season. The organization has held several past season performances at venues such as the Gunter Theatre, Centre Stage and the Peace Center. However, this season they entered into a partnership with Furman University. GLOW has moved to McAlister Auditorium at Furman. With the partnership, GLOW is taking on several apprentice artists from the university’s music and theatre departments. Elser said they would be getting experience while performing in small roles.

Moving into the McAlister Auditorium will give the cast the ability to rehearse and perform at the same location. Elser said in the past, cast members would have a long drive to Presbyterian College in Clinton for rehearsal. “It’s nice being able to rehearse there and perform there,” he said. “We’re really excited about the partnership, which we anticipate will go on in the future. It’s a great win-win for everybody.”

The performances feature a mix of talented artists from New York, New Jersey and California, among others, as well as locals. The shows also provide live music from a local orchestra band.

Another element of GLOW Lyric Theatre allows younger students to be a part of the performances. This year, the GLOW Lyric Theatre opera experience camp will give rising second- to 12th-grade students the opportunity to perform in the ensemble chorus for “Romeo et Juliette.” Students will train with vocal coaches and rehearse with professional opera singers from across the country. “The educational program started out small, but it really changed some kids’ lives,” Elser said. “It’s become a major component of what we do.”

In collaboration with several Upstate organizations, GLOW is steadily growing every year, and plans are in place to move it forward. “While a small opera company, we’ve grown quickly,” Elser said. “There’s a great hunger for [opera].”

In the next five years, he said, the goal is to move toward three shows during the season instead of two and “do some serious audience development” that includes partnering with more organizations and staying active in the community.

Show Hint #2: A Tony award winning play, and also an Oscar winning movie, this production invites you to lose all of your cares. ... See MoreSee Less

Show Hint #1: This eye opening opera has been both a best selling book as well as an award winning television series in the past 40 years. ... See MoreSee Less

The Handmaids Tale would be my guess. Quite the under his eye-opening opera 😁

Hugo A. Vera wanna be Ramsay so we can fight? I think it’d be hilarious and fun. Two tenors, battle of the bastards, not sure GLOW has the budget though lol